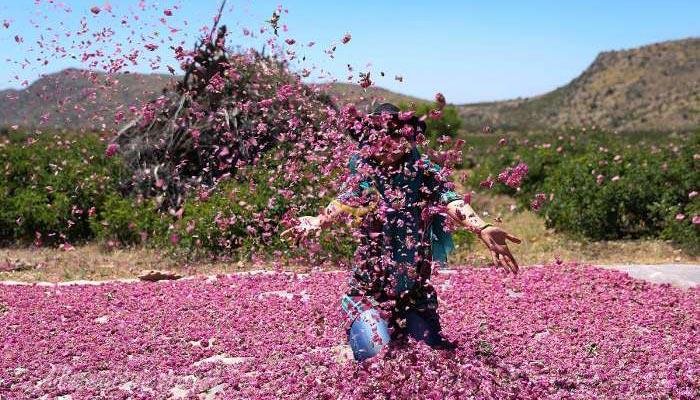 Rose Damascene as the Queen of flowers has been the symbol of love, purity, faith and beauty since the ancient times.

In Iran, cultivation and consumption of Rosa Damascene has a long history. Distillation of roses was probably developed in Persia in the late 7th century A.D.

It was brought to Europe and has been cultivated in European countries. Rose plant cultivation in Iran are around 15000 hectares which are more than 65% of the Rosa Damascene plantation of the world. After Iran follows Bulgaria, Turkey and India. 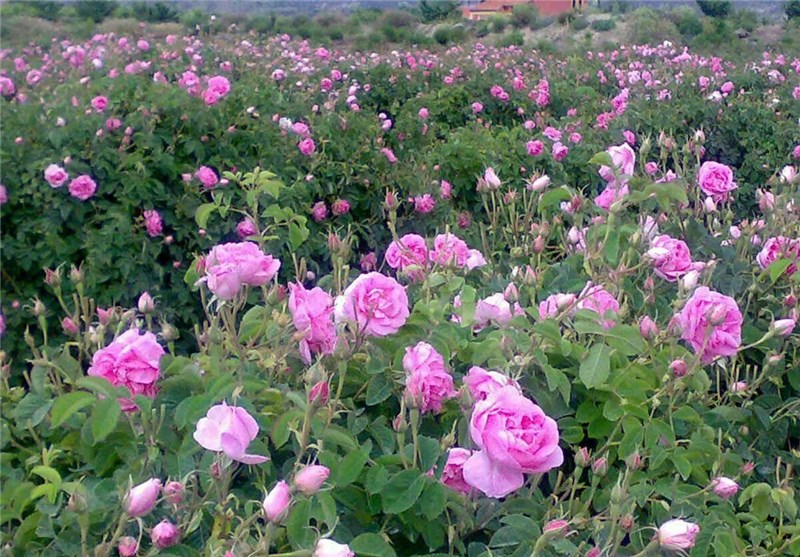 Most important provinces for Rosa Damascene plantation in Iran are Shiraz 6500, Kashan 2500 and Kerman 2500 hectares. The rest are cultivated in the cities Azerbaijan, Kermanshah, Khorasan and Mazandaran. The season for collecting roses and distilling Rosewater and Rose Oil starts from early May until mid-June. In early May, the air is literally filled with the fragrance of roses. Every year in this period Rose and Rosewater Festival takes place in Kashan. The ceremony of making rosewater in Kashan attracts many tourists from all over the world. Daily about tens of thousands of people travel to different villages to witness the traditional ceremony of Rosewater making.